 Category Uncategorized @en
27/06/2012
Every four years the Union of European Football Associations hosts Euro Cup, which generates more that €1 billion ($1.27 billion) in revenue. From June 9-July 1, Euro 2012 marks the third time in the competition’s history that the tournament has two host countries, Poland and Ukraine. It is also the last time that 16 teams will compete, because starting Euro 2016, there will be 24 nations competing.

The competition brings together clubs around Europe to vie for the designation as the best European football team. UEFA is a continental confederation of the Fédération Internationale de Football Association (FIFA), world football’s governing body.

The tickets for Euro 2012 have completely sold out. 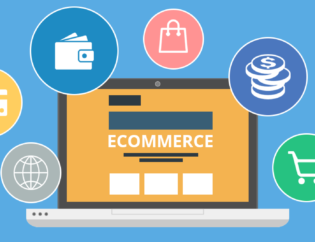 vamtam-theme-circle-post
 Category Uncategorized @en
One of the most important factors in the decision-making process of customers when purchasing goods...
Read More 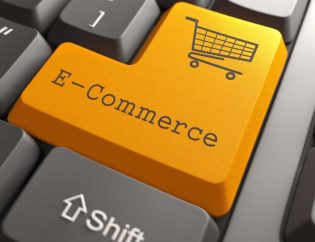 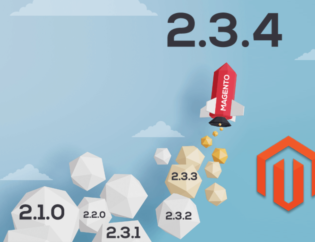 vamtam-theme-circle-post
 Category Uncategorized @en
Magento has released the Major upgrades of its next version, and we are going to...
Read More 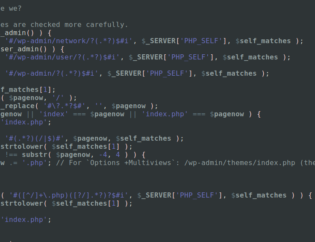